Matrisciano, of Brockton, has more than two decades of banking experience, having held positions at the former Holbrook Cooperative Bank and Avon Cooperative Bank before the banks’ mergers with Abington Bank. She has been promoted numerous times over the years, holding positions in retail banking, commercial loan operations, and compliance. Most recently, she was branch officer of Abington Bank’s East Main Street, Avon location and assumed additional responsibility as retail sales coordinator for several of the bank’s offices. She is currently attending the New England School for Financial Studies and expects to graduate later this year. 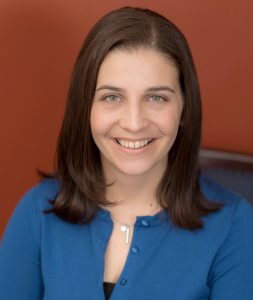 Brunette, of West Wareham, has more than 10 years of banking experience, recently joining Abington Bank after holding various retail banking positions with Rockland Trust and TD Bank. She earned an associate degree in banking and finance from Cambridge College and has earned certificates in banking from the New England College of Business. 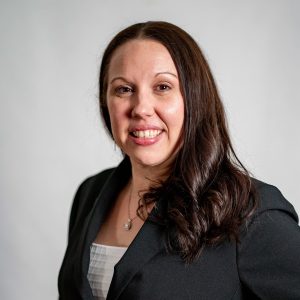